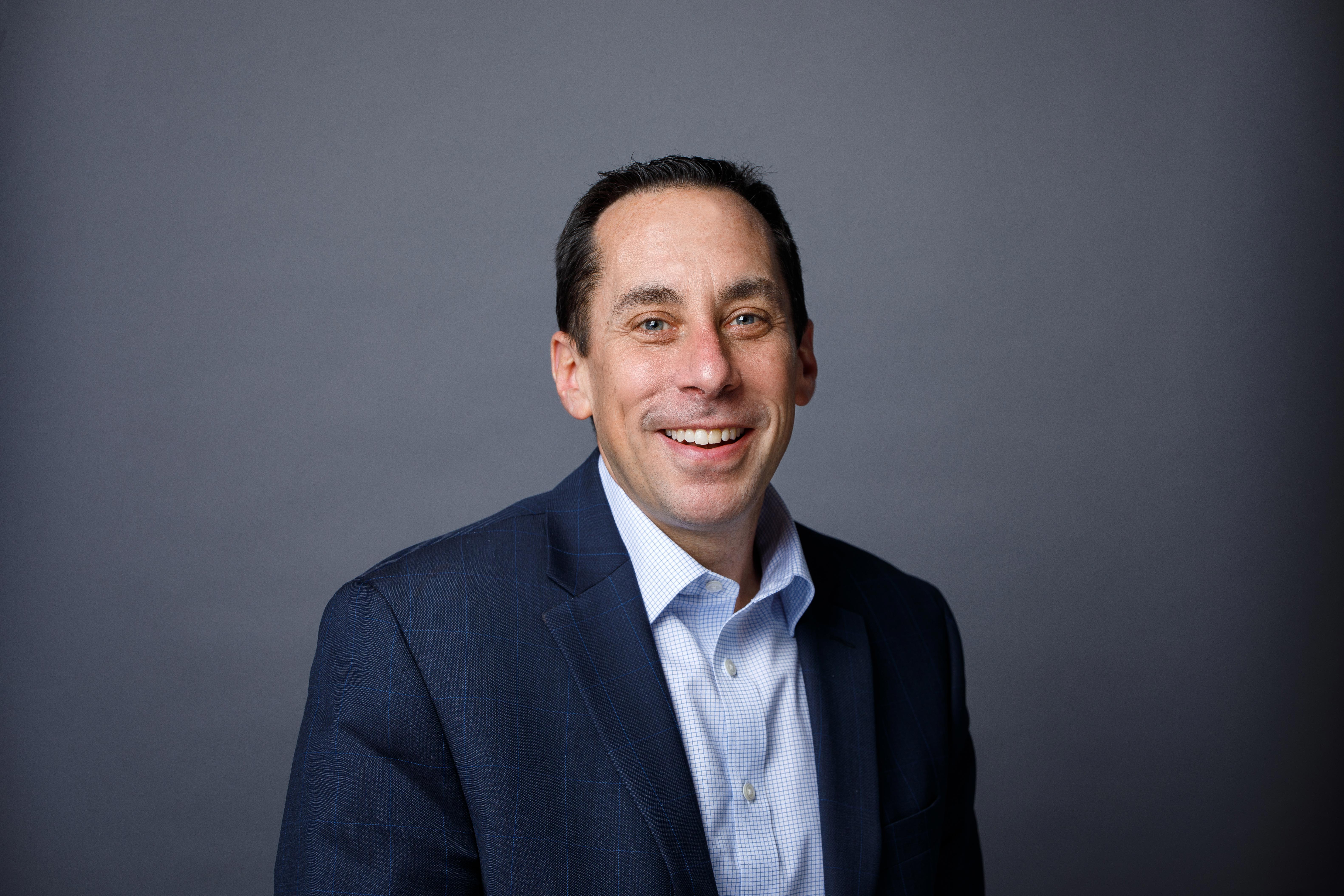 Gilbert serves as vice president on the board of the International Children’s Games, based in Lausanne, Switzerland, and sits of the boards of the Rock & Roll Hall of Fame, the Greater Cleveland Film Commission, and the Maltz Museum of Jewish Heritage. He was named by Crain’s Cleveland Business as one of Cleveland’s “30 influencers of the past 30 years,” Ernst & Young Entrepreneur of the Year and in 2016, he received the SME Cleveland Business Executive of the Year Award.

Connect with other professionals over a casual zoom lunch hour event.

Free for members
$10 for nonmembers