Don’t let succession become a drama at your nonprofit. 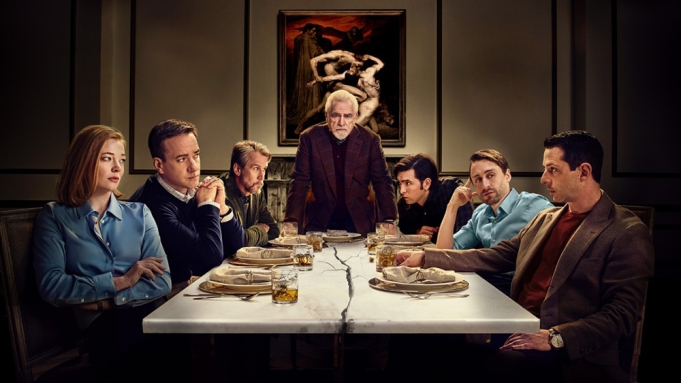 Succession, the hit HBO series, features the Roy family fighting for control of Waystar RoyCo their global media and entertainment company. Viewers have been enthralled for three seasons by the intrigue, politics, chaos, and endless positioning for power. While this is entertaining from the comfort of your home, you do not want this drama in your nonprofit boardroom.

If the fictional Waystar RoyCo had a succession plan in place, there would be no drama, and no hit HBO series. Make sure that your nonprofit does not suffer the same fate; create and update the succession plans for senior staff and board leadership positions. From short-term to emergency to long-term succession, planning is critical for an organization’s sustainability- and your piece of mind. 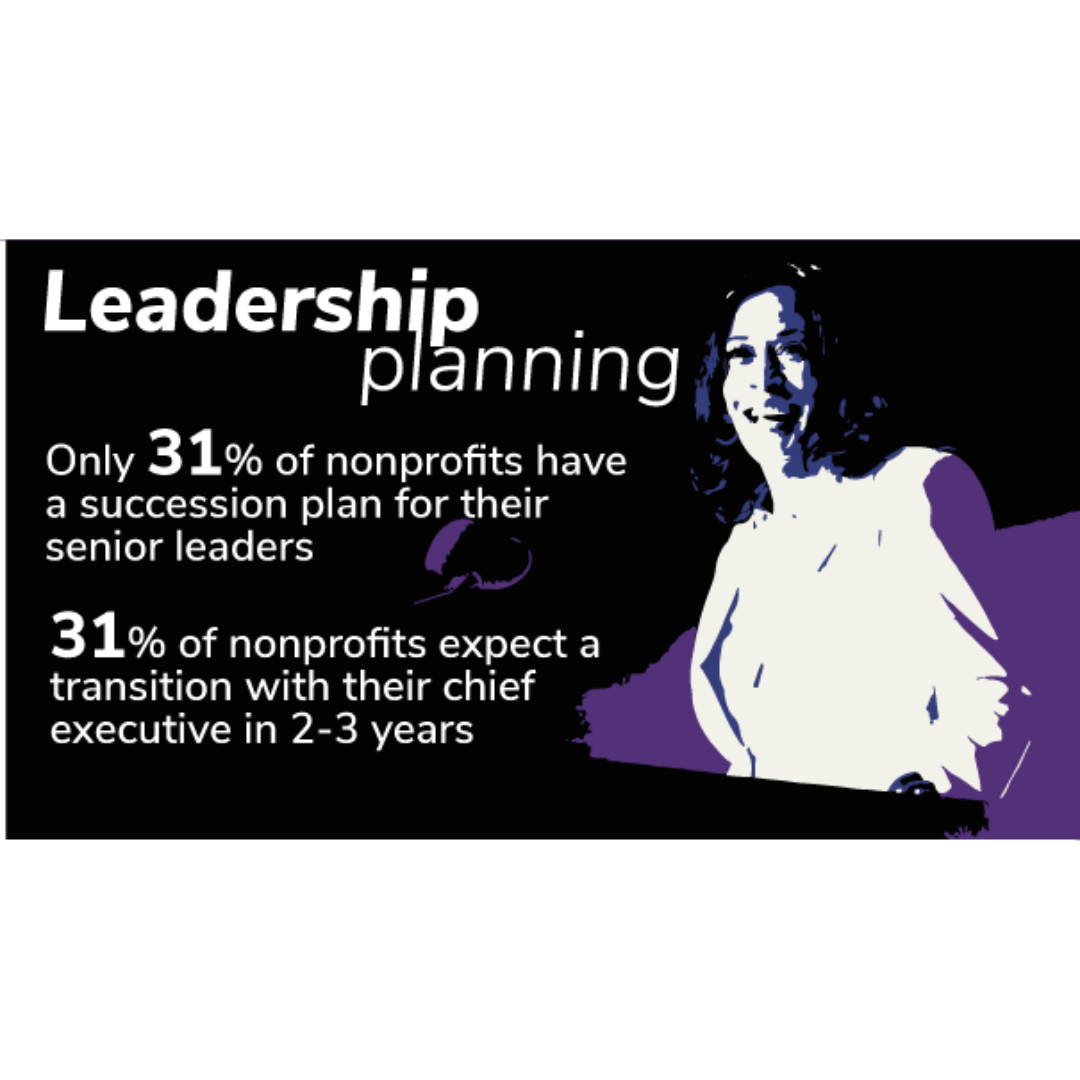